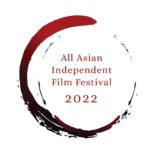 The third edition of the All Asian Independent Film Festival

will be held at the Power Plant Cinema Manila, Philippines from

As the sister film festival of ÉCU—the European Independent Film Festival, which has been held in Paris for 17 years, the AAIFF has the ability to harness the rock-solid reputation of ÉCU as being one of the World’s foremost independent film festivals and to help bring global attention to Asia’s independent filmmakers.

Our objective is to offer excellent opportunities for all the Asian independent filmmakers to find audiences for their films, to connect with peers, distributors and talent scouts – and importantly to provide them unforgettable film festival experience.

You can submit films in eight categories – so tell the World your stories now! 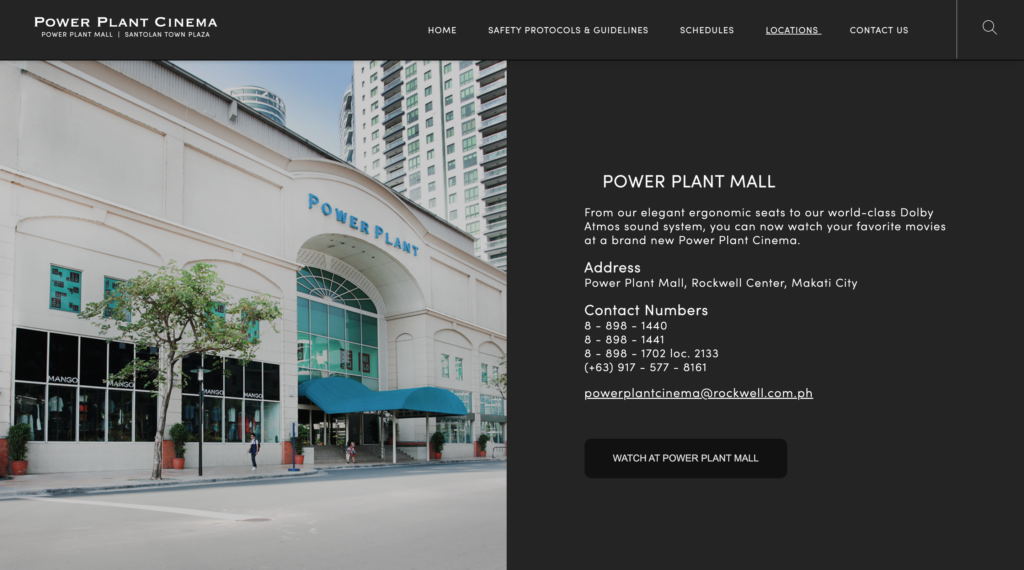