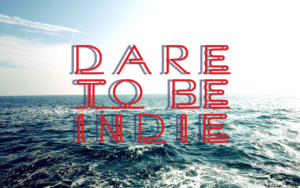 Submission for All Asian Independent Film Festival is now closed!

Films must have been completed within 18 MONTHS before November 2020. Films can only be accepted if no more than 50% of the funding came from a studio or broadcaster.

Should your film be selected as part of AAIFF 2020’s Official Selection we will need you to sign a release form and should you attend the festival you consent to be filmed by the AAIFF film crews and will allow that footage to be used in post‐festival promotional activities.